Join the many satisfied companies around the world

DISCUS is being used by more than 800 organizations encompassing 1000’s of users. This includes companies ranging from large primes/OEMs such as Lockheed, Honeywell, and Raytheon to smaller suppliers such as Barnes Aerospace, Enginetics, and Turner Medical.  In addition, users of DISCUS are located around the world including countries such as Australia, Canada, France, Israel, Japan, Korea, Mexico, Poland, Great Britain, Sweden, and the United States.

You can see what users of DISCUS are saying at the Testimonials page, or take a more in depth look at some of the companies and benefits they have received at the Case Studies page. 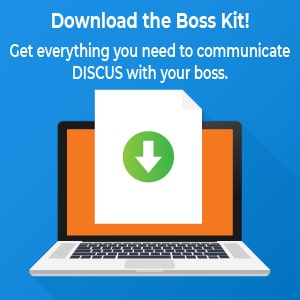 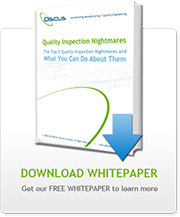